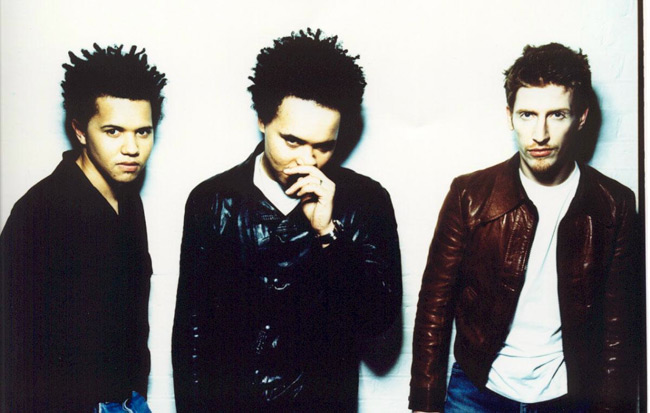 Northern Ireland’s newest rock sensations, Relish, are brothers Ken (vocals, guitar) and Carl (drums) Papenfus and Darren Campbell (bass). Brought up in the rock ‘n’ roll capital of Downpatrick, Co Down, Ken and Carl where raised on a diet of rock, jazz, blues and pop and have been playing live since their early teens. Relish were fully formed by the mid 1990s when the brothers ran into bass player Darren Campbell.

The band signed to EMI in 1998 and immediately caught the attention of famed producer John Leckie (The Stone Roses, Radiohead) who got them into the studio to begin work on their debut album. Last year’s “Shaped On People” EP, which was produced by another fan, Al Clay (Stereophonics, Reef), was an early warning that Relish were producing the sort of melody-driven, harmony-soaked rock music that frankly, was indecently brilliant for an Irish band.Think a big guitar sound, bouncing bass lines, liberal dashes of Hammond organ, sky-scraping harmonies and the most soulful vocal you’re ever likely to hear on this island and you’re halfway there.