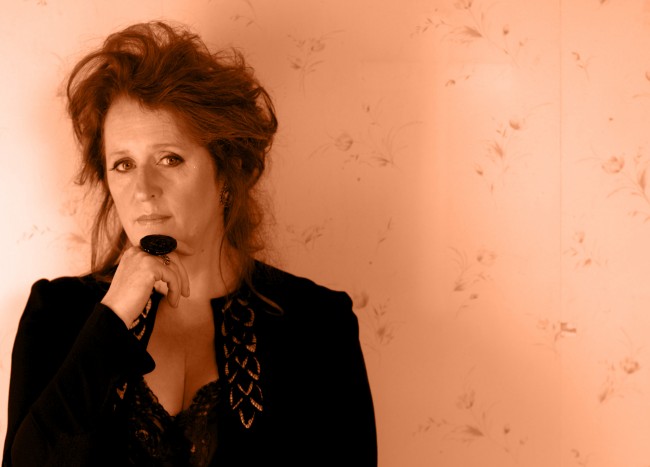 Born 5 May 1956, Co. Galway, Eire. This acclaimed Irish singer’s troubled upbringing manifested itself in an erratic career path, including stints as a model and a street-sweeper.

After moving to London in the mid-70s she married and began raising a family, before terminating the union and returning to Galway with her children. She began her singing career in 1984, working with Dutch musician Erik Visser (who became her long-term collaborator).

The following year she made an acclaimed appearance on the Late Late Show and recorded her first album, which showcased her powerful and bluesy jazz stylings and became an unexpected bestseller in her native Ireland. Despite her ongoing personal problems, Coughlan continued to reap praise for her recorded output on WEA Records. On Under The Influence she revived the 1948 Peggy Lee hit “Don’t Smoke In Bed” and the Billie Holiday ballad “Good Morning Heartache”, as well as Christy Moore’s “Ride On”.

Coughlan began straightening her personal life out in the mid-90s, and signed a new recording contract with Big Cat Records. The label issued an excellent live set and her US debut, After The Fall. In June 2000, Coughlan presented a series of multimedia shows in Dublin celebrating Billie Holiday, a singer whose life story has close parallels to Coughlan’s own.

The best of these shows was collected on the wonderful Sings Billie Holiday. A new studio album was released the following April.