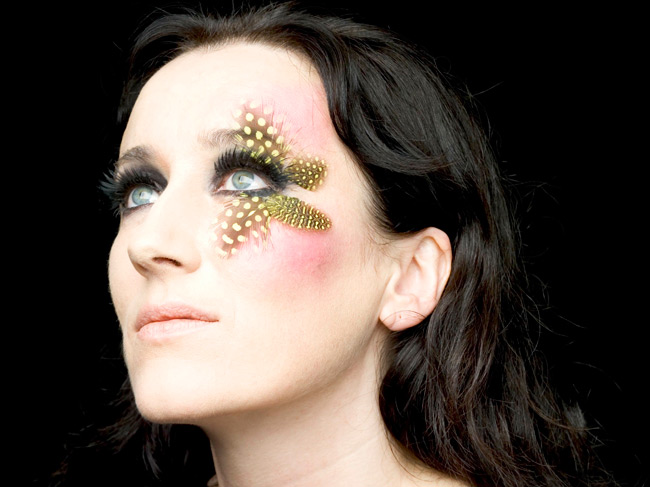 Maria has established herself as one of Ireland’s most prolific artists and entertainers. As a musician, she is well known for her worldwide hit folk albums Mutter and Sing (feat: John Prine, Damien Rice, Paul Brady)

A live album * Live in el Lokal* was released Nov 2018 the 10th album on her own label – Mermaid Records.

*A Different Kind Of Day* which has 14 international Laurels to it’s name *Colour Code* written in memory of Sandra Bland.

Maria has recently collaborated with Feist & Jarvis Cocker on a video for the song Century.

and honeymoons in Crete!

The Neville Brothers and The Bodeans. Live dates in Europe and recording in London. The Commitments movie and album released.

1994            Live in Switzerland Collective released. Appears on the specially issued Elektra Records 40th Anniversary album Rubaiyat. Maria features on an album called The Lady Sings The Blues, alongside Aretha Franklin, Billie Holiday, Ella Fitzgerald, Nina Simone, Annie Lennox and others. Rod Stewart asks Maria to perform with him. She declines, for reasons best known to herself!

1995 – 98            Stars in the feature films: A Further Gesture with Stephen Rea (1995) and John Boorman’s The General with Brendan Gleeson (1996). Works with Druid Theatre Company in Galway in the play Blue Macushla (1996). Stars in Mike Figgis film Miss Julie with Peter Mullen (1997), Bill Forsyth’s Gregory’s 2 Girls (1998). Recorded Chriost an Siol for the Sony Music album The Planet Sleeps, a collection of lullabies from around the world.

2001            Released debut solo album Charm on own label, Mermaid Records. Appeared in the Art book/Movie If I Could Read The Sky. Toured in Ireland. Performed her song Stars Above on the Late Late Show in the wake of 9/11.

2002            Charm nominated for Best New Album of 2001 at the Meteor Irish Music Awards. Guest presented on Tom Dunne’ Pet Sounds and Radio One’s Mystery Train. Performed at Midem. Performed in Other Voices, Other Rooms live TV concert. Album of the concert reached No. 1 on the charts.